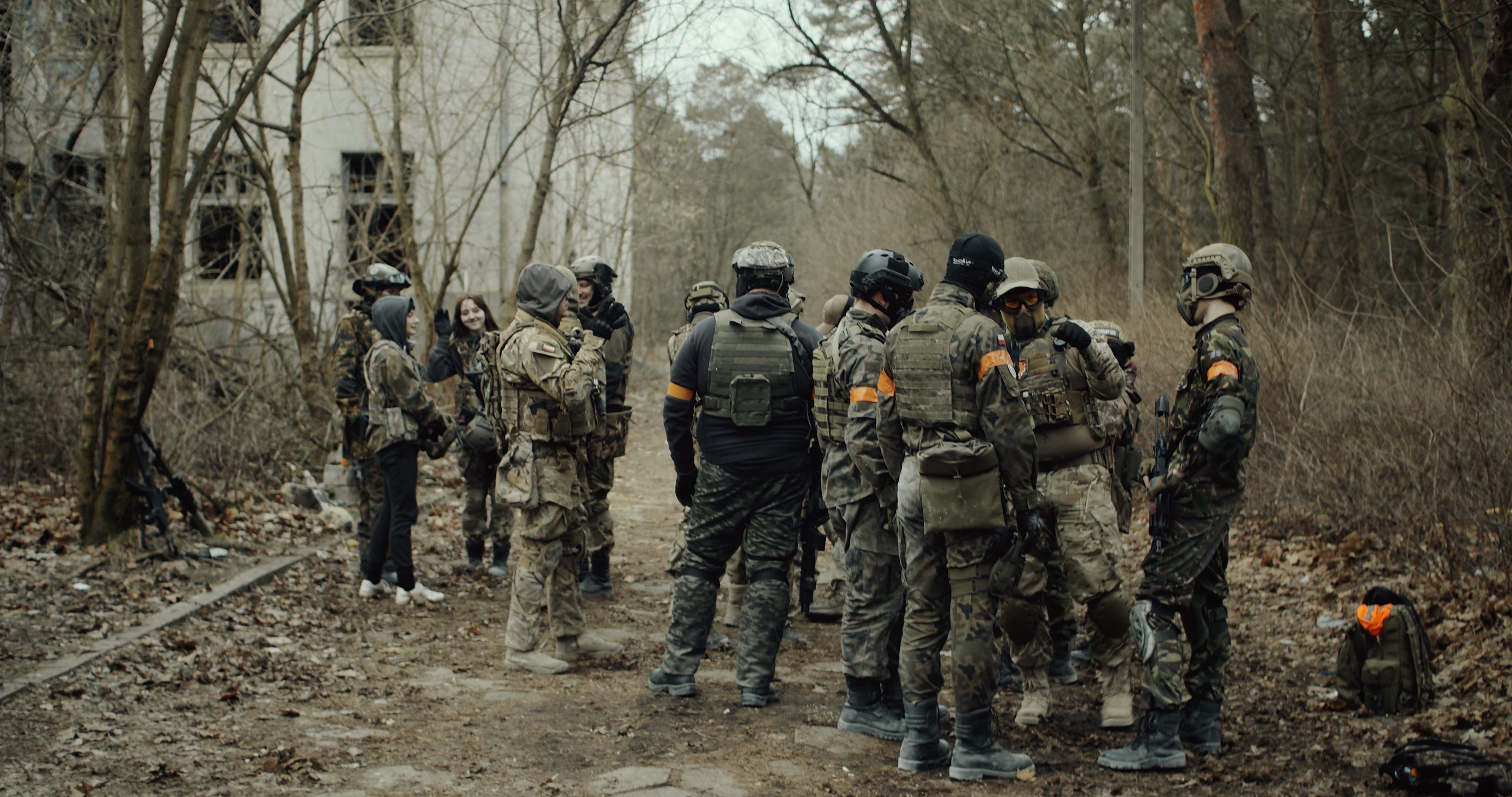 Paul, the owner of Action Hobbies, approached me in September of 2020 for help and advice in regards to migrating his site off of its existing e-commerce platform. The existing platform was shutting down and he had a deadline. He's been delighted with the new site which has seen an increase in sales revenue of 99.7% in the three months after launch.

The existing site was not directly portable to new hosting due to being embedded within a proprietary e-commerce SaaS platform. With that in mind, I recommended that we rebuild the site using WooCommerce. There were several challenges to overcome to make this project a success:

To speed development of the new site, Paul chose an off-the-shelf theme as a base and I built out the page layouts using a combination of custom code and the Elementor page builder plugin.

The same but different

I first helped Paul to choose a theme that would be suitable for his site and offer the best flexibility. To start with I wanted to ensure that the structure of the site and its navigation didn’t change too much from the old site.

We settled on a theme that included the Elementor page builder and several Jet plugins from Crocoblock. These allowed me to build the homepage and other page templates to retain a close match in both functionality and layout to the old site.

For this task, I enlisted the help of an old colleague, James, who is a whizz with spreadsheets and an expert in all things SEO. After a few days of work, James was able to convert the product data from the old site into a CSV format that could be imported into WooCommerce.

To address the security issues I recommended that the new site be hosted on a specialist hosting platform designed for modern WordPress and WooCommerce sites – Pantheon.

Pantheon operates a container-based hosting environment specially designed to maximise the speed and performance of WordPress/WooCommerce based websites. They also provide free, automatically renewed SSL certificates to all live sites on their hosting platform.

The final step in the project was to train Paul on how to use the new WooCommerce system so that he and his staff could update and maintain the site going forwards. This training took place over an online video conference call and was well received.

The new site launched to the public on 11th Feb 2021 and was well received by Action Hobbies' customers.

The site's organic traffic remained stable since launch and the monthly gross sales have improved from the old site.

This means that the migration has been a big success and now allows Paul and his staff to continue growing their business on a platform that will grow with them.